This is Terminalize
-
☐
X

Terminalize is a simple CSS3 micro-framework for doing terminal-like interfaces for the web or hybrid app projects.

when you don't create things, you become defined by your tastes rather than ability. your tastes only narrow & exclude people. so create. - Why The Lucky Stiff

Terminalize was, in its humble beginnings, an old personal website I did based on a old codepen.

The main purpose of that website, at that time, was only to show my former CSS and web development skills. So I also created a blog with curious posts about coding and projects.

But as I soon discovered, the large majority of devices screens at the time showed the website too blurry and out of focus. So I had to discard that design and create a new website from scratch.

Some time ago I re-discovered this project buried in my files and decided to transform it into some kind of micro-CSS framework for quick terminal style websites.

Terminalize uses few and easy to create themes with only five base constants.

You can also easily change font, border styles, and maximum width for your posts. 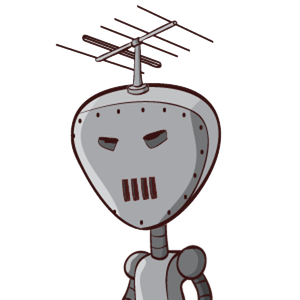 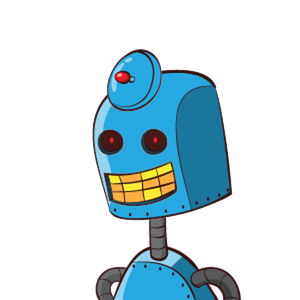 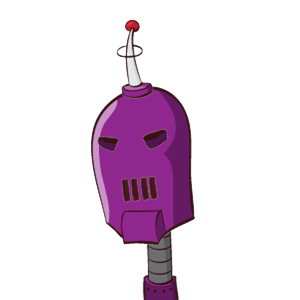